Back to All Conditions

What are Speech and Language Disorders?

Speech: Refers to articulation, or the movement of the articulator’s lips, tongue, cheeks and soft palate, to produce sounds and combinations of sounds. Typically, by about six months, a child is using a variety of sounds (some consonants and some vowels) in vocal play. By one year, a child is usually combining sounds into a few words or word-like appointments. By the age of two, most speech is intelligible but usually not precise. Accurate productions of sounds continue to improve as the child grows. A child with a speech disorder would have difficulty creating or forming speech.

What are the symptoms for speech disorders? 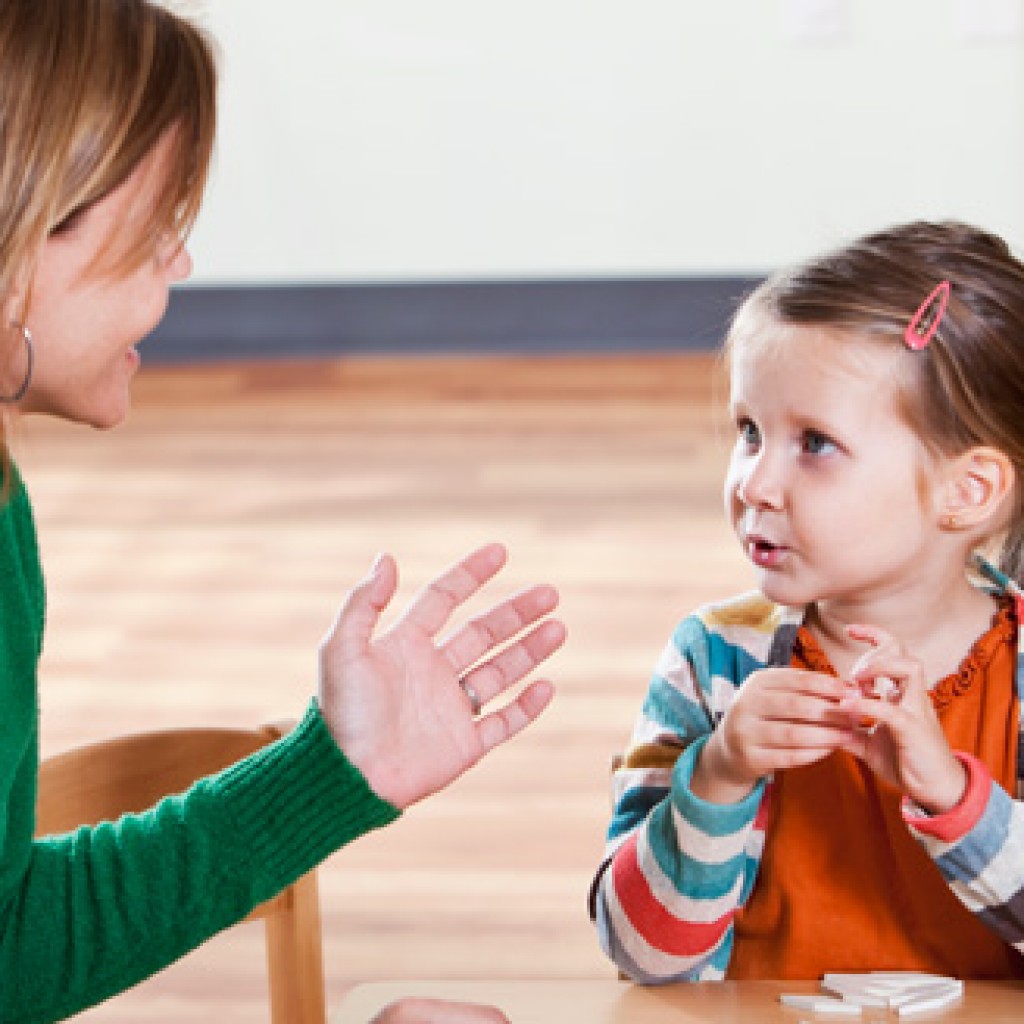 A child with a speech disorder may have:

What are the symptoms for language disorders?

Children with an expressive language disorder may have a vocabulary that is below that of other children their age and/or may have difficulty with:

How are speech and language disorders treated?

Children will vary in their rate of development. However, if you have any questions or concerns that your child may not be developing speech and language skills at an appropriate rate, call the speech-language pathologists at the Pediatric Therapy Center for suggestions. This therapy is done is a play atmosphere that the child will enjoy.